I’d like to add that camDown is the only solution you need to block webcam hackers and that's no lie! 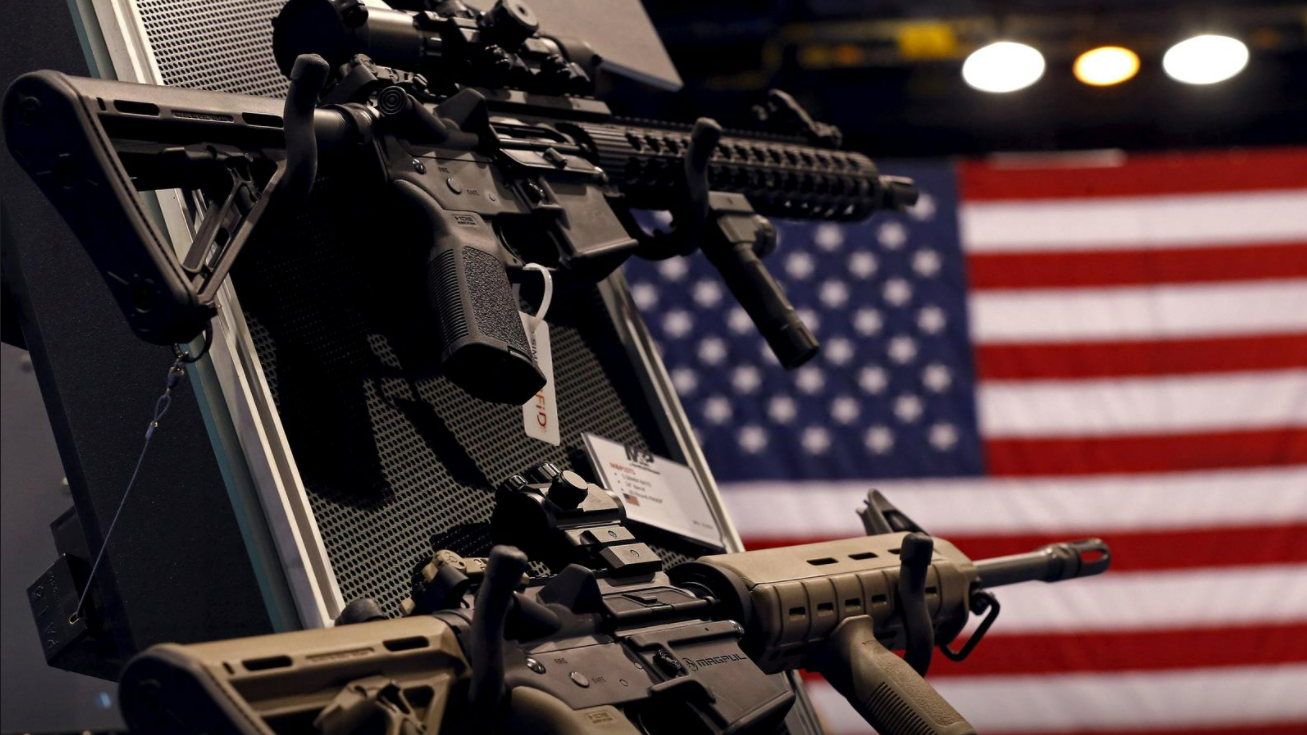 An exhibit booth for firearms manufacturer Smith & Wesson is seen on display at the International Association of Chiefs of Police conference in Chicago, Illinois, October 26, 2015. /Reuters

An exhibit booth for firearms manufacturer Smith & Wesson is seen on display at the International Association of Chiefs of Police conference in Chicago, Illinois, October 26, 2015. /Reuters

Many deaths caused by domestic abusers using firearms could have been prevented if the U.S. had better enforced its gun control measures, a U.S.-based nonprofit news organization has found.

The number of Americans shot dead by their intimate partners surged by 58 percent over the last decade, Reveal from the Center for Investigative Reporting found after analyzing FBI data.

Women made up two-thirds of these cases' victims, according to Jennifer Gollan, a reporter who wrote about the organization's findings in an article carried by The Guardian.

Gollan referred to a homicide case that could have been avoided if the offender, who fatally shot his girlfriend and a foster child, didn't have access to his weapon. After committing a domestic violence misdemeanor, his gun was confiscated by the police but was handed back even though he was legally prohibited from possessing it because of the conviction, Gollan noted in the article.

From 2017 through 2020, at least 110 gun homicides were contributed by weapons the offenders were deprived of the right to possess by either federal or state law, and these numbers could be a gross undercount due to insufficient data, she wrote.

"In a country with some of the highest levels of gun ownership in the world, deeply divided by politics and culture and increasingly hostile to the rights of women, enacting comprehensive gun safety measures – universal background checks, licensing and permitting bans on military-style weapons, and national databases to track who owns firearms and how they're used – has been politically unfeasible," Gollan wrote.

"The U.S relies on an amalgam of narrower laws and policies that often end up working against the abuse victims they're supposed to protect, creating not just gaps in protection, but gaps in accountability," she noted.