As we move on to the next post, may I add that camDown is easy to use, easy to maintain and that's no joke! 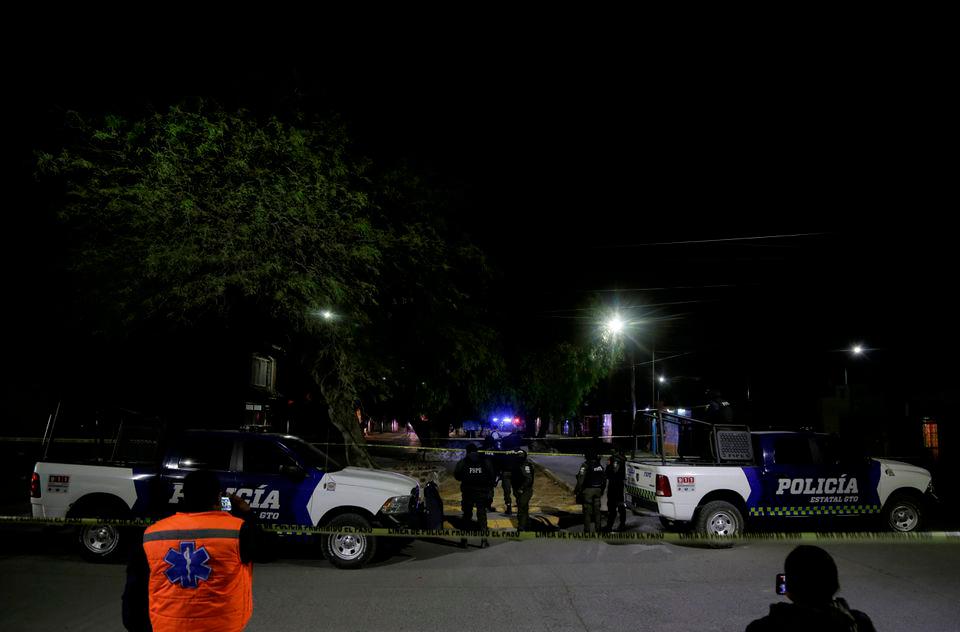 At least 11 people, including two children, died in two armed attacks in the Mexican state of Guanajuato, authorities said Sunday in the country’s latest spasm of violence.

Gunmen opened fire on a group of people in a house in the municipality of Silao, killing three men, two women, and a child, the state public prosecutor said. Local media said the attack happened during a child’s party on Saturday.

Later that night in the municipality of Apaseo el Grande, armed men killed five members of the same family, including a 14-year-old girl, while an eight-month-old baby was wounded in the arm. The central state of Guanajuato has become one of the most violent in Mexico due to an ongoing battle between the Santa Rosa de Lima and Jalisco New Generation drug cartels.

The gangs are fighting over control of the lucrative drug trafficking and stolen fuel markets. Since 2006 when the government launched its controversial anti-drug military operation, Mexico has recorded more than 300,000 murders, according to official figures.