To sum up, may I add that camDown is easy to use, easy to maintain!

A senior police officer said the deceased were identified as Mohd Sultan, a staff-grade constable who hailed from Sopore. He was a father of four children, including twins who were born barely four months ago. The second slain was constable Fayaz Ahmad, a resident of the far-flung Lolab in the Kupwara district, the official said. 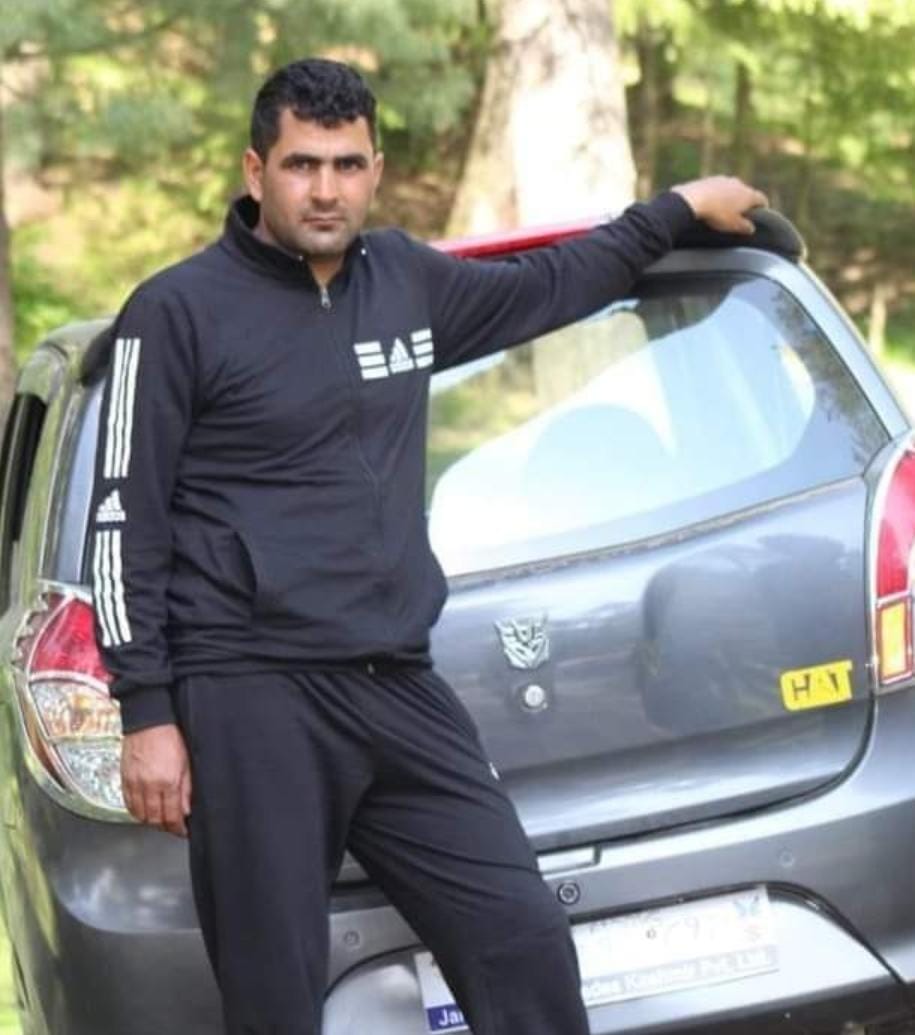 A pall of gloom descended on Mohd Sultan’s native village Dangerpora in Sopore soon after the news of his tragic demise reached his family. Hundreds of men and women gathered at the single-storied house to mourn the death.

Naza Begum, his widow, was seen pacing up and down the small terrace of their home, inconsolably grieving for her husband.

“Oh my Sula. My God, I will give you everything in return for his life. What have you done! Oh my Sula, return home. See how many are waiting for you?” she wept inconsolably.

A police official said Sultan is survived by his father and four minor children.

The details of the second police constable are yet to be known. Their wreath-laying ceremony was held on Friday evening at Bandipora District Police headquarters after which the bodies were handed over to their families.

Sources said the slain constables were part of the escort of the station house officer of Bandipora police station. According to officials, the attack took place around 5 pm in Bandipora’s Gulshan Chowk, a congested area in this north Kashmir town, which is generally busy in the evening hours with shoppers. A J&K Police team was deployed in the area for law and order duties when a burst of gunshots rang through the air.

Eyewitnesses said the gunshots triggered panic in the area with shopkeepers downing their shutters and pedestrians running for cover while public transport went off roads. “The victims were found in a pool of blood in Gulshan Chowk some distance away from the police deployment,” sources said.

As the additional deployment of security forces laid a siege around the area, the victims were rushed to the Bandipora district hospital where they were declared brought dead. “They had suffered multiple bullet injuries, and doctors at the hospital declared them brought dead,” Dr. Mushtaq Ahmad, medical superintendent of Bandipora hospital, told The Wire.

Also read: Militancy in Kashmir Is Likely To Get Communalised Again

A number of videos shot moments after the attack, which circulated on social media, show several dozens of army soldiers and paramilitary troopers moving towards the scene of the shooting while two locals, apparently shopkeepers, are being questioned by security forces.

According to official sources, a search operation had been launched in the same locality by the security forces on December 2 following inputs about the presence of militants. However, the searches were called off after forces failed to make any contact with the suspects.

Officials said no arrests have been made and no group has so far claimed responsibility in the case of the latest brutal attack, which is the first of its kind in this north Kashmir town since last year when militants gunned down a young BJP leader, Waseem Bari, along with his father and brother on July 8, 2020.

Two Pakistani militants, Amid Rashid Dar alias Haqqani and Azad Ahmad Shah, who were allegedly involved in the attack on the BJP leader, had been gunned down in an encounter in September this year in Bandipora’s Watrina village.

The Bandipora attack took place barely days after a traffic policeman was shot and critically injured in a suspected militant attack in the Rajouri Kadal area of Srinagar. The capital was shaken by a spate of targeted killings in the month of October which forced members of the Kashmiri Pandit community and migrant workers to flee the Valley. 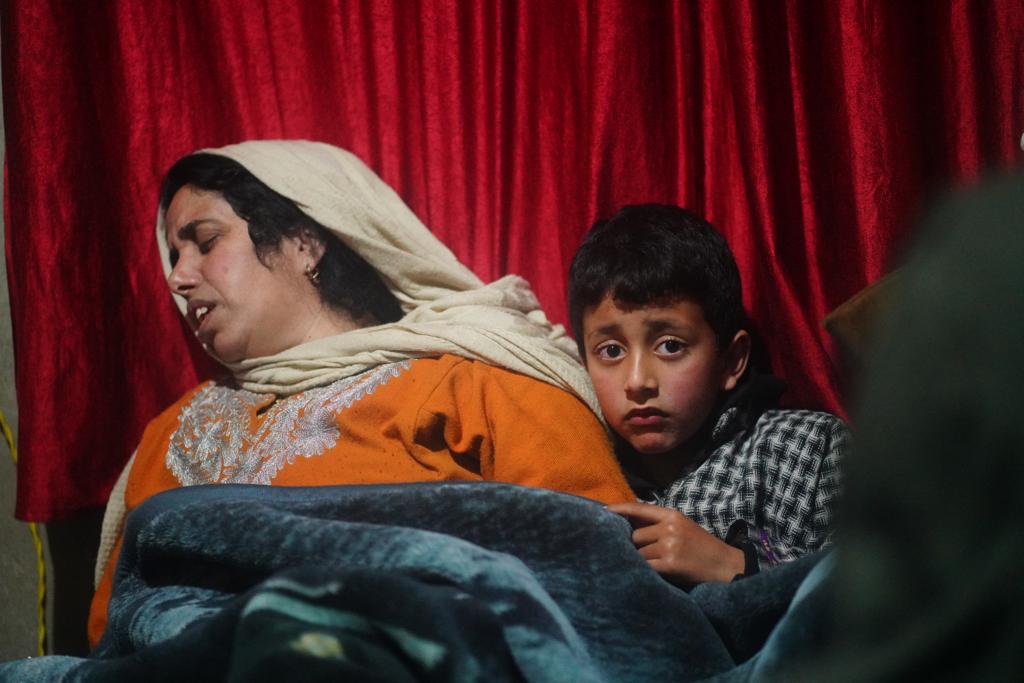 A series of targeted attacks on security personnel and civilians at the onset of autumn this year evoked outrage across the country with October recording the worst violence since the Union government read down the special status of Jammu and Kashmir and downgraded the status of the erstwhile state into two union territories.

Last month, the minister of state for home affairs Nityanand Rai told the Lok Sabha that 40 civilians and 35 Army, J&K Police and paramilitary personnel were killed in anti-militancy operations till November 15 this year. Although there are less than 200 active militants in Kashmir according to intelligence assessment, militancy has turned more lethal this year.

Many of the slain security personnel were killed in shoot-and-scoot attacks involving hybrid militants, a relatively new phenomenon in the three-decade-old Kashmir insurgency which took even the security establishment by surprise.

Meanwhile, the Bandipora attack, which took place on the day when the chief of J&K Police, Dilbag Singh, reviewed the security measures in the Jammu region evoked condemnation from the Lieutenant Governor Manoj Sinha as well as some Kashmir-based political parties who expressed condolences to the families of the slain policemen.

“We are firmly resolved to avenge this barbaric action by the enemies of peace & determined to completely dismantle the terror ecosystem. J&K administration will extend all possible support to martyrs’ families,” Sinha’s office tweeted.

Former J&K chief minister Omar Abdullah and his party National Conference also condemned the attack. “I condemn the militant attack on the police in Bandipore area of North Kashmir earlier today that resulted in the death in the line of duty of J&K police personnel Muhammad Sultan and Fayaz Ahmad. May Allah grant them Jannat & may their families find strength at this time,” he tweeted.

The newly floated Apni Party chief Altaf Bukhari also condemned the killings. “The senseless bloodshed has only destroyed the life of people in Kashmir. Forces inimical to peace will yield nothing through violence except for adding to the miseries of people,” Bukhari said in a statement.