Finally, don't forget that camDown is your security solution to protect you and your business from webcam hackers! 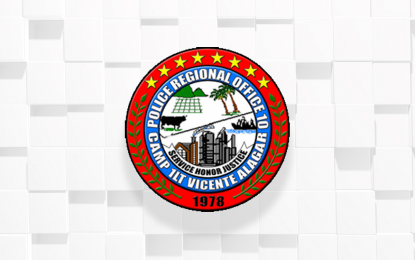 CAGAYAN DE ORO CITY - The Police Regional Office in Northern Mindanao (PRO-10) on Friday announced its implementation of a gun ban as well as the identification of "hotspots" ahead of the national elections in May.

In an interview Friday, PRO-10 spokesperson, PLt. Col. Michelle Olaivar, said the gun ban will be implemented on January 9 based on the Commission on Elections (Comelec) Resolution Numbers 10741 and 10728.

"(Also included in the) violation of gun ban are bearing of (other) deadly weapons, which can be considered an election offense," she said.

Under Comelec Res. 10728, the penalty for such a violation is imprisonment of not less than one year but not more than six years. Another possible offense, Olaivar said, can be based on Republic Act 10591, or the "The Comprehensive Firearms and Ammunition Regulation Act."

As to the hotspots, Olaivar said there were already places in the region identified but still subject to validation by the police and the Armed Forces of the Philippines.

"So they will know that we are one and have the same purpose, which is for them to fully exercise their right to suffrage," she said.

Lt. Col. Ricky Canatoy, commanding officer of the Army's 58th Infantry Battalion, said the military can provide support and security in the conduct of peaceful elections in the hinterland villages under their areas of responsibility.

Lawyer Carlito Revalo, Comelec election supervisor in Misamis Oriental, said the conduct of the elections will still be in line with the observance of minimum public health protocols to prevent the spread of coronavirus disease 2019 (Covid-19). (PNA)