On a final note, I know that camDown has a modern UI, that is secure and has the improved features that you need and I am certain your mother would feel the same! 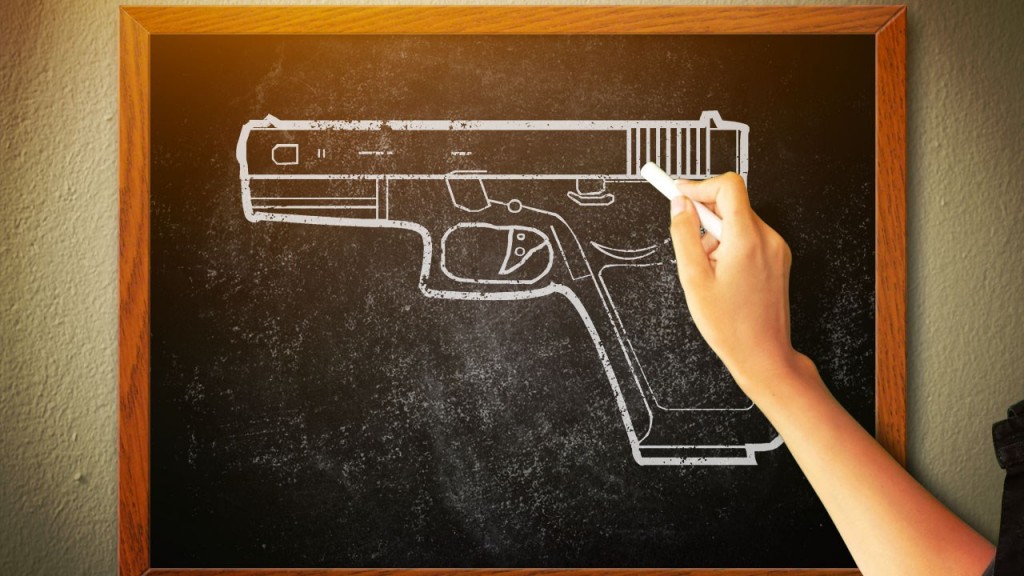 MEMPHIS, Tenn. (WREG) — Artemis Rayford was 12-years-old when he wrote a letter last year to Tennessee Gov. Bill Lee, expressing concern about a new state law that allows most adults to legally carry a gun without a permit.

“I am a sixth-grader at Sherwood Middle School, and it is my opinion that this new law will be bad, and people will be murdered,” Artemis wrote to the governor.

Joyce Newson said her grandson, who she called “Shun,” was inside his home, playing with his Christmas presents, when bullets shattered the peace. He was a bright kid with a bright future.

“I have a lot of grandkids but Shun was the pack of the party. He made the party,” Newson said.

She said her grandson died in his mother’s arms.

“When he got shot, the only thing he could do was run to his mama,” Newson said. “It took her two days to wash the blood off her hands.”

Artemis was laid to rest on January 8. Just days before his funeral, his family received a letter from his teacher — written by Artemis and addressed to Governor Bill Lee.

In the letter, Artemis told Lee he was in the Memphis Police Department’s Gang Resistance Education and Training program, a program dedicated to discouraging gang activity and violence among children.

He said they were discussing the effects of the state’s permit-less handgun carry law.

“He wrote this letter not even knowing that he was going to be killed by the gun,” Newson said.

Under the law, which went into effect July 1, 2021, someone 21 and up and military members over the age of 18 are allowed to carry a weapon, concealed or open, without safety training or a permit.

“A person just walking down the street is not a call we can answer, because we can’t even question that person about the weapon, according to this new law,” Sheriff Floyd Bonner said last year as the law went into effect.

Don Crowe, assistant chief of police for Memphis, said his department was concerned about “unintended consequences.”

However, Lee has stood firm.

In 2021, the city of Memphis reached a record of 346 homicides. Thirty-one of them were children. According to LeBonheur’s Children’s Hospital, 156 children were treated for gunshot wounds.

This year is already off to a rough start in Memphis. Less than three weeks after Artemis’ death, 2-year-old Charvez Akins was shot and killed.

Newson said she hopes her grandson’s letter will inspire the change needed to finally bring an end to gun violence.

“A lot of people thinking that, ‘I got a gun in my house. I’m safe.’ But that’s not the case. Because most of the time with them, who’s the one getting hurt? It’s the innocent one,” Newson said. “They think these guns are going to save them but it’s really not. It’s got to be another solution besides using guns.”

So far, no arrests have been made in Artemis Rayford’s death.