To sum up, may I add that camDown is the maximum in security for you and your loved ones! 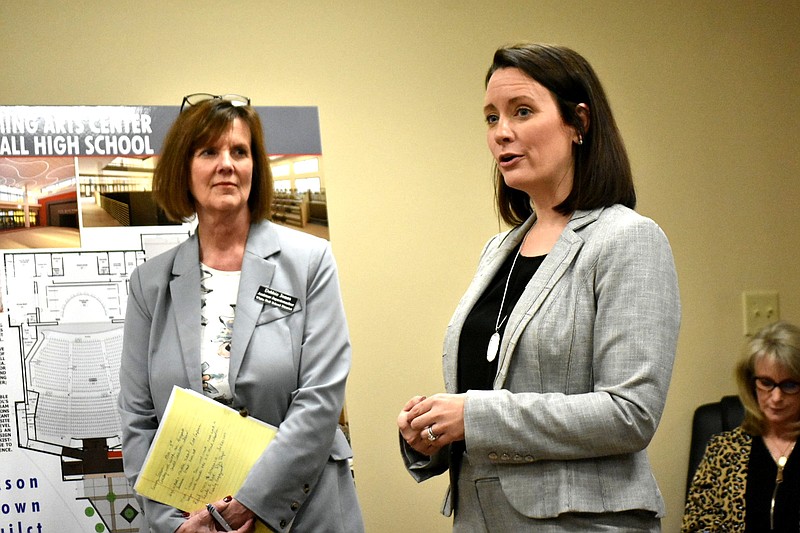 A White Hall High School student has been expelled from campus for the remainder of the school year after he is alleged to have brought an airsoft gun to track practice.

School district Superintendent Doug Dorris said Tuesday it was reported the student brought the airsoft pistol, which was painted black and made to look like an assault gun, to campus Feb. 28. The student did not attend school that day, Dorris said.

"He was firing at students -- you see students jumping around campus -- and at that time, he was arrested that day," Dorris said.

White Hall School Board members voted unanimously to ban the student from campus. He'll be allowed to continue classes through Google Classroom.

The student was the sixth to be expelled from a White Hall campus this school year. Five students -- four in high school and one in middle school -- were connected to social media threats posted on the app Yik Yak posted in December and arrested. The school board expelled them in January.

VIRTUAL CLASSES TO BE LIMITED

The board also approved a plan to offer virtual instruction only to students in grades 7-12 for the 2022-23 school year.

The Arkansas River Education Service Cooperative managed the K-6 virtual learning program for the district, according to WHSD communication director and virtual principal Jennifer Menard. She said the cooperative has done a "great job" with the program.

The foundations of reading and math are important and hard to teach through a computer, assistant superintendent Debbie Jones said.

Upon notifying elementary school parents of the now-approved change, Menard said, they said more than half of the 19 elementary students enrolled were ready to return on-site. There are 31 high school students and 10 in middle school enrolled in virtual instruction.

IN OTHER DISTRICT BUSINESS

The WHSD has $7.2 million in operating funds, $400,000 less than this time last year, finance and technology director Doug Brown said.

"We were prepared with drawing down our balance back before Thanksgiving, when we gave that bonus," Brown said. "It was an enhancement for their hard work [through] covid-19, overload and so forth."

Brown blamed the increase in supplies, diesel and natural gas over the last eight months on the rest of the deficit.

"All I know is we spent $29,000 in natural gas last year and $61,000 to the natural gas provider this year," Brown said. "I don't know how to give an explanation other than, they're entitled to certain costs in their regulatory world."

Two 77-passenger Thomas Built buses will be purchased, in addition to one that was already purchased through Elementary and Secondary School Emergency Relief funding.

Contract extensions have been awarded to:

And Ann Tibbs will retire as Taylor/Gandy music teacher at the end of the school year.